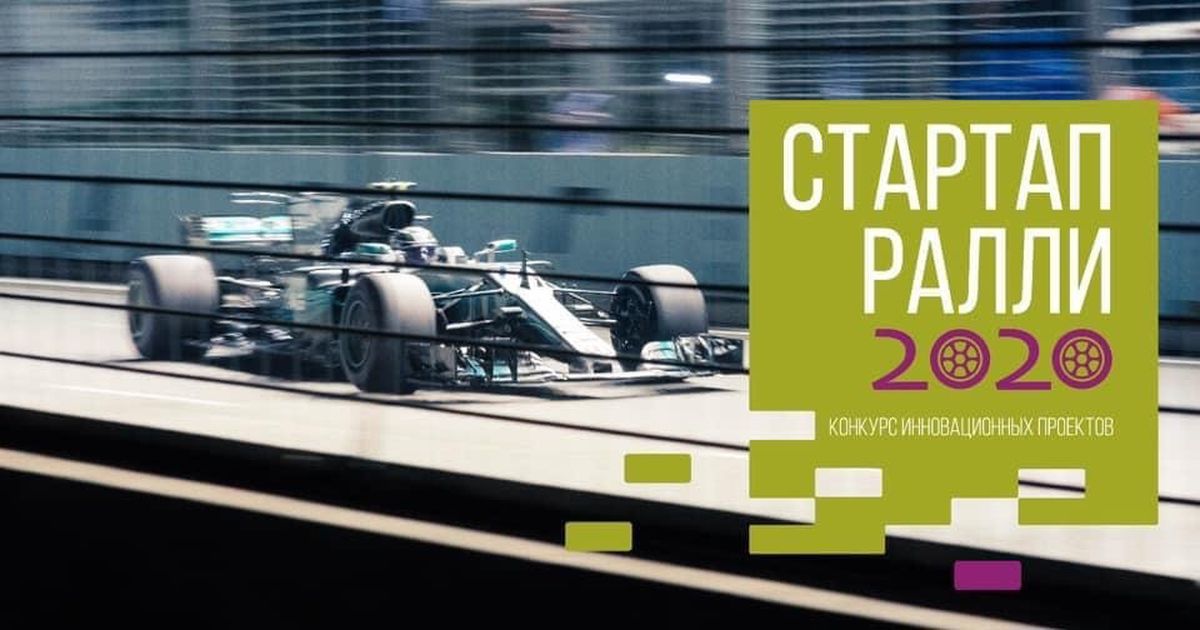 Webiomed project became the winner of Startup Rally, one of the most prestigious competitions for innovative developments in the field of new medications and medical devices, which was organized on the initiative of the Ministry of industry and trade of Russia.

The competition has been held since 2017 and it receives active coverage in the media.

The purpose of the competition is to find and promote the most promising scientific developments in the field of pharmacology, medicine, and digital health.

The competition attracted projects of different profiles: developers of new medicines and medical equipment, developers of diagnostic test systems, and developers of medical software.  A total of 133 applications were received for the contest. 108 projects were accepted for expertise, and each of them was evaluated by at least three experts.  One of the evaluation criteria was the social significance of a project.

According to the results of the finals, which took place on October 16, Webiomed was recognized as the best project in Digital Medicine. It was among the finalists in the Personalized Medicine from the Roche Company as well. The winners of the competition will receive supervision of the project office of the Ministry of industry and trade of Russia, as well as assistance in the project promotion. 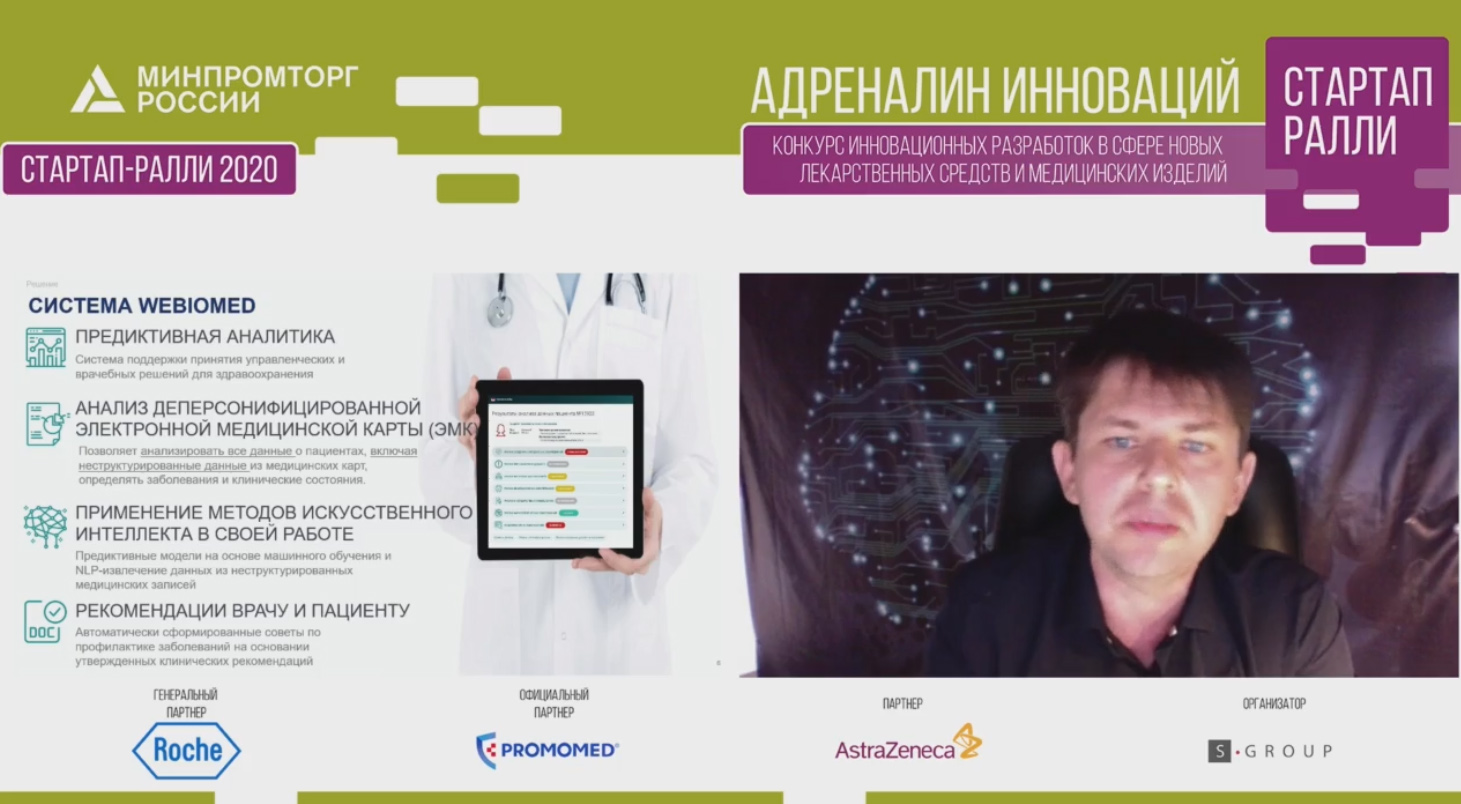 We say thank you to the organizers of the event, members of the jury, and everyone who supports us!

The winners of the commercial track of the AstraZeneca Skolkovo StartUp Challenge 2020 acceleration program were determined on July 2. …

We took part in the Startup Village competition and exhibition

Our team took part in the part of eighth international conference Startup Village Livestream’20, which was held on May 21-22 2020.   …