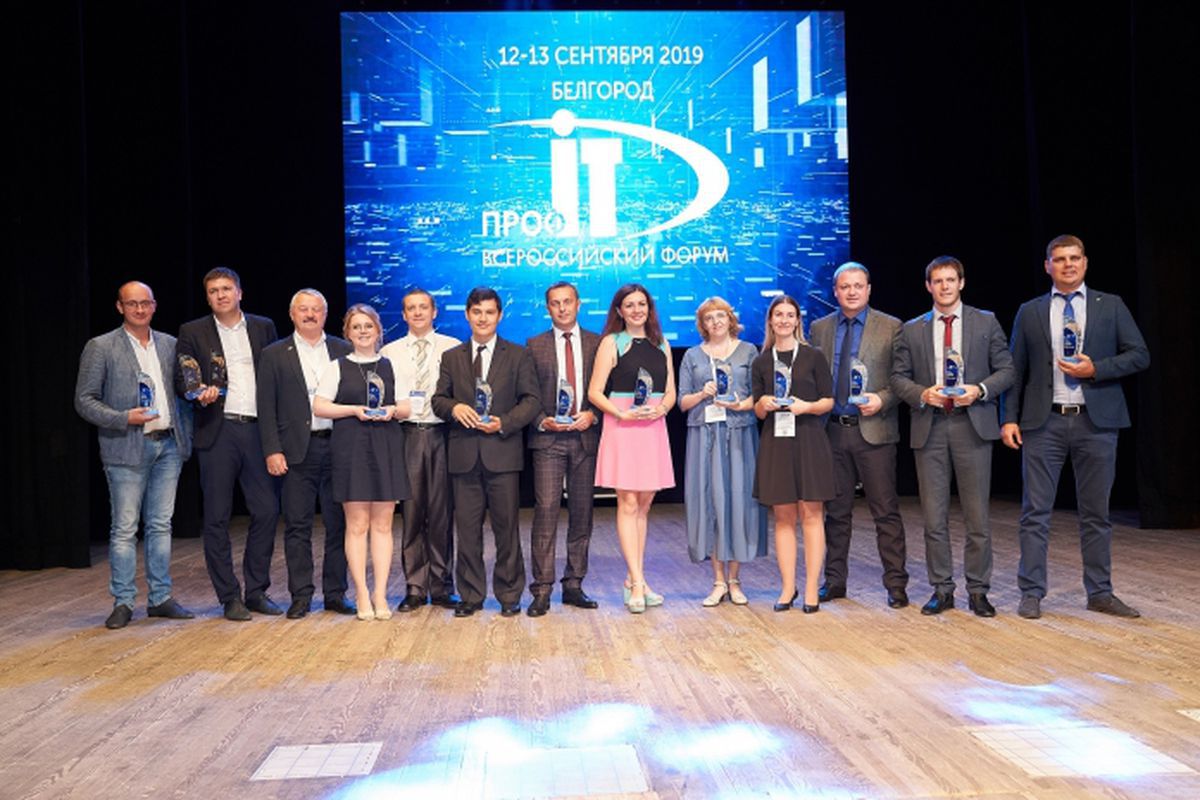 Earlier this year, a project was implemented in Yamal to introduce a clinical decision support system and the application of artificial intelligence methods in clinical practice and preventive medicine. The project started in Muravlenko town in December 2018.

The results were presented at a research-to-practice conference on artificial intelligence in healthcare, which took place in early April in Salekhard.

The use of the Webiomed Clinical Decision Support System (CDSS) has identified a list of patients in need of additional examination and clarification of risk factors, clinical manifestations of cardiovascular disease.

The use of Botkin.Ai CDSS has increased the detection of patients with cancer at an early stage.

The Nationwide Forum "PROF-IT" is held annually since 2013 by the Expert Center of the electronic state with the support of the Administration of the President of the Russian Federation. 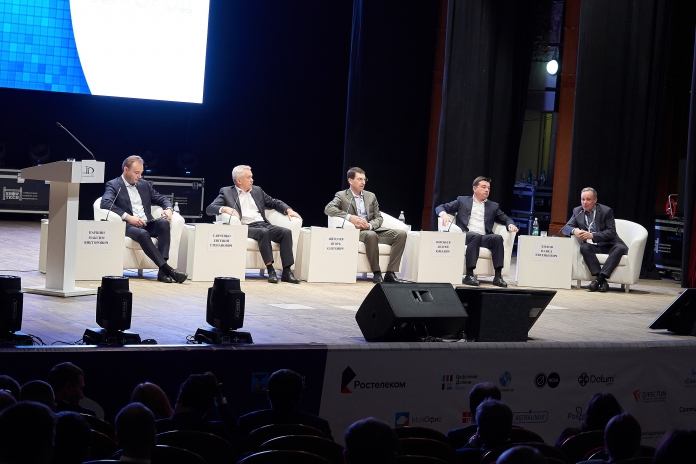 The objective of the Forum is to create innovations, solutions, and effective practices in the IT industry that are of practical importance for the implementation of the tasks of regional computerization and development of economic sectors.

In just 6 years, delegations from 85 regions of the country visited the PROF-IT. During this period, 829 regional and municipal computerization projects were submitted to the competition, and 51 regions won PROF-IT awards.

This year, the organizing committee established an additional nomination, in which five regions received "PROF-IT.2019" prizes for the best "people's" projects based on the results of voting of citizens, residents of the regions.

Webiomed project became the winner of Startup Rally, one of the most prestigious competitions for innovative developments in the field …

We took part in the Open Innovations Forum

The Open Innovations 9th international forum of innovative development was held online from 19 to 21 October. This year the …

Our team participated in the Information Technologies in Medicine 2020 Congress