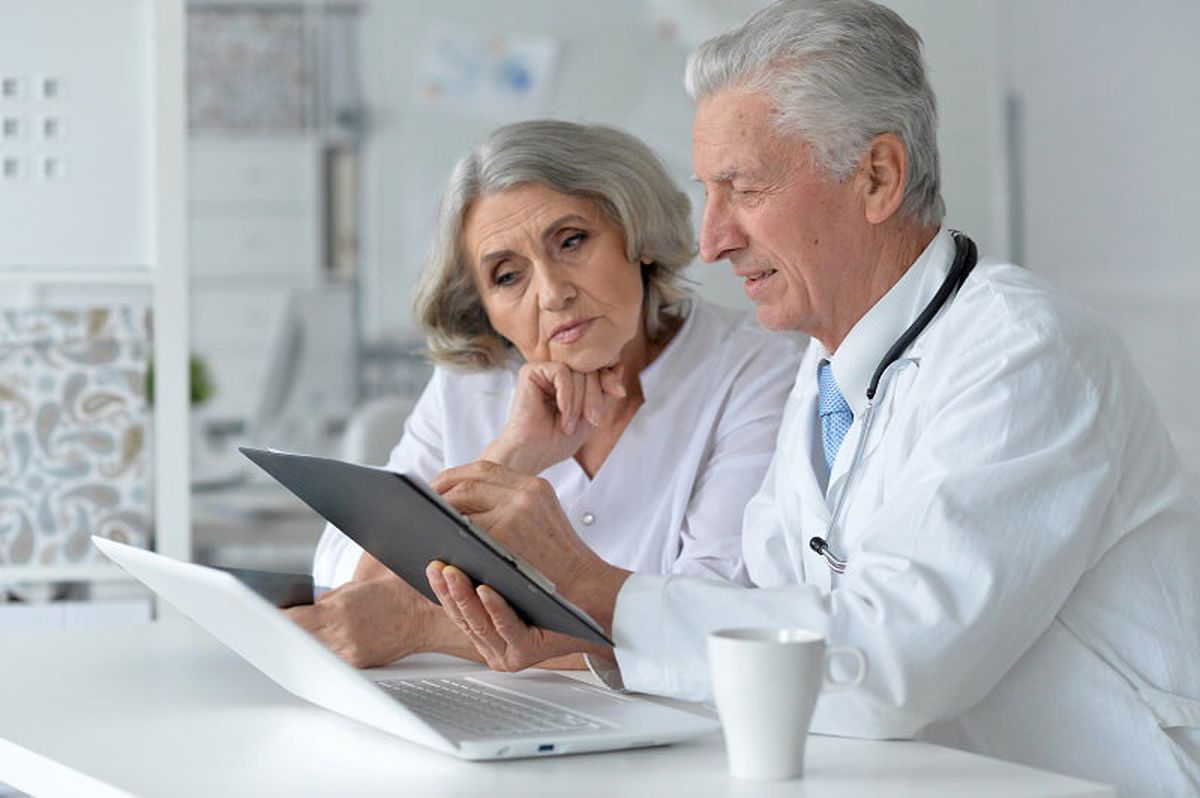 This year, within the framework of the Russian National Congress of Cardiology, the concept and role of artificial intelligence were discussed.

Currently, the topic of digital healthcare and artificial intelligence, as a rapid development area, is given significant attention at international healthcare congresses.

Ph.D. Alexander Suvorov gave a presentation on Artificial intelligence allows optimizing the treatment of patients. Position in favor of AI. In his report, Alexander spoke about the advantages of AI, namely the possibility of operations with big data in automatic mode and the creation of more complex and accurate models.

“AI is a powerful tool for quick big data structuring. However, how big data should be structured, how factors are related and how to interpret the results must be determined by the doctor”, stated Alexander.

Ph.D.Yuri Mareev gave a report on Artificial Intelligence makes it possible to optimize patient treatment. Position against AI. It was devoted to such aspects as false correlations, peculiarities of algorithms depending on the place of data acquisition, a small number of randomized studies that check the algorithms' operation, false-positive results, which can potentially increase the burden on the healthcare system. These restrictions limit the use of AI in healthcare.

In the report on the topic "The place of a physician in modern clinical decision systems: developer's view" the leader of the WEBIOMED team, Ph.D. Alexander Gusev spoke about the problems and errors of using existing recommendations in physician practice, as well CDSSs are able to eliminate them.

“Now it is difficult for us to imagine all the effects that AI technology has on healthcare. However, we can already see that the use of AI in decision support systems in order to relieve physicians from routine processing of big data is one of the most promising areas. The role of AI in modern healthcare is to save a person from secondary burden and errors and to give the opportunity to devote more time to a patient,” – stated Alexander.

In the following discussion, Ph.D. Oksana Drapkina noted that medical conservatism and the usual clinical logic scare away new AI-related technologies. However, the reality suggests that big data is potentially better than the current medical approach.

Academician Yuri Belenkov gave an example of the effective work of the CDSS in the U.K in the form of pre-testing a patient before the examination by a general practitioner. He noted that AI technologies are already becoming a reality in practical medicine.

“Based on the results of this symposium, I see AI as a system of diagnostics and prediction based on the analysis of big data and as well as a system for supporting clinical decision-making,” noted Academician Sergey Boytsov at the end of the discussion.

Webiomed is the winner of Digital solutions for healthcare

Our experts took part in the international forum IMDRF "Artificial Intelligence in Healthcare. Opportunities and Challenges"

The Artificial Intelligence in Healthcare. Opportunities and Challenges workshop was held on September 16, 2019, in Yekaterinburg. It was organized by the International Forum …