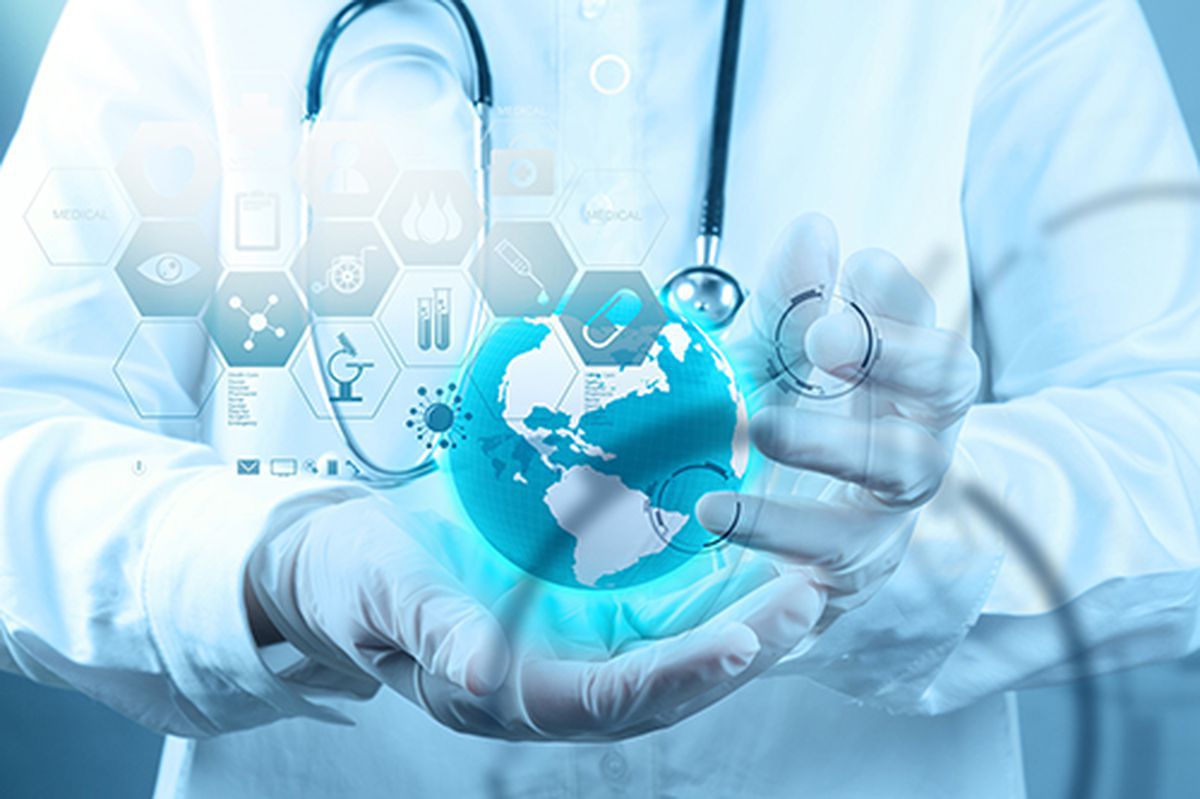 Webiomed, a predictive analytics platform based on machine learning, is developed by K-SkAI, the Skolkovo Foundation resident. The platform has received the status of an Other Information System and is now connected to the Russian Unified State Health Information System (USHIS).

This will allow Webiomed to use the data available in the USHIS in order to improve the efficiency of its predictive services for managers, doctors and patients.

The entry about adding Webiomed to the list of Other information systems is posted on the "Federal regulatory and reference information" portal at https://nsi.rosminzdrav.ru/#!/refbook/1.2.643.5.1.13.13.99.2.112/version/6.3

The Webiomed platform became the first software in the field of artificial intelligence for healthcare in Russia that was tested for compliance with the established legal requirements for connecting to the State Health Information System.

“The development strategy of Webiomed is based on the company's striving for maximum compliance with all the regulatory and technical requirements in the field of digital healthcare established in Russia. At the same time, it is designed to allow broad partnerships and joint implementation of projects in the field of artificial intelligence. Of course, connection to the Unified State Health Information System is a key milestone in our development, since it opens up access to high-quality government big data, reference books and federal services. We are grateful to the Ministry of Health for the support of our aspirations," stated Roman Novitsky, CEO of K-SkAI.

“Artificial intelligence is a key technology for the development of digital healthcare and an unconditional priority for the Skolkovo Foundation. K-SkAI stands out among our residents for their desire to set ambitious goals and achieve them, often acting as a pioneer. Two years ago, the Webiomed system became the first artificial intelligence product for healthcare to be listed in the Russian Software Registry. A year ago, it became the first system with artificial intelligence, registered by Roszdravnadzor as a software medical device. Now they have a new achievement being the first system with artificial intelligence, which will be connected to the federal services of the Unified State Health Information System. We congratulate the K-SkAI team and wish them to maintain a high rate of development,” said Yulia Shcheglova, the project manager of the Skolkovo Foundation's Biomedical Technologies Cluster.

K-SkAI, a resident of the Skolkovo Foundation and the developer of the Webiomed platform for predictive analytics and risk assessment …

The 24th St. Petersburg International Economic Forum (SPIEF-2021) was held from June 2 to June 5. The forum became one …

K-SkAI, a resident of the Skolkovo Foundation and the developer of the Webiomed predictive analytics and risk management platform in …