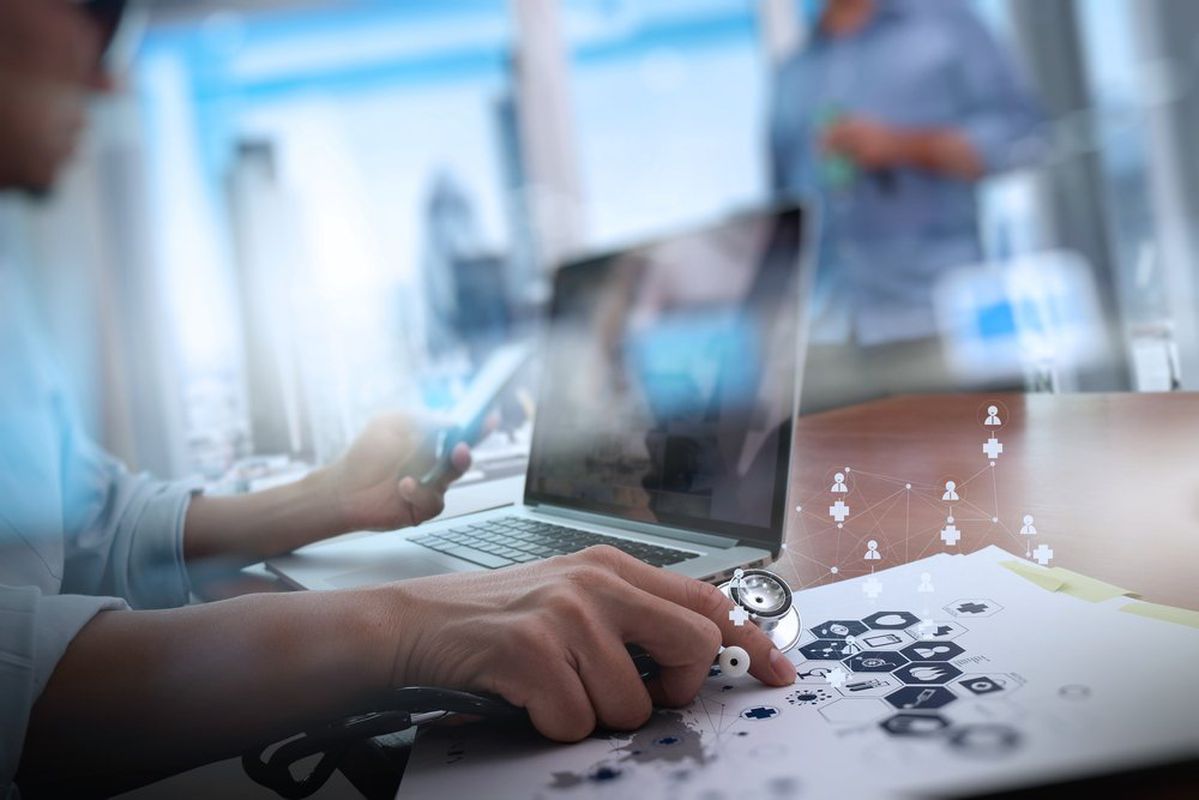 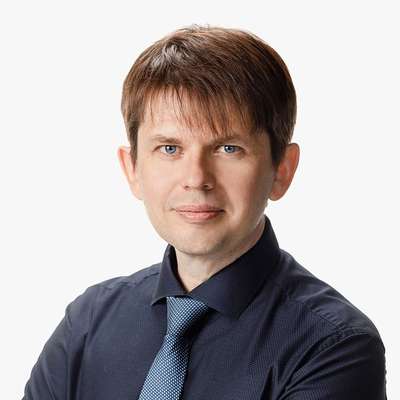 Annotation of the “Artificial Intelligence in Russian Medicine: Decision Support Systems” report, published on the RAMN portal states that the Chechen Republic has launched an initiative to create a Russian national clinical decision support system (DSS). The document provides an analysis of clinical DSS abroad and in Russia. A model based on the use of the principles of 4P-medicine is proposed.

The annotation to the report states that the Chechen Republic has taken the initiative to create a Russian national Сlinical Decision Support System  (CDSS). The document provides an analysis of clinical DSS abroad and in Russia. A model based on the use of the principles of 4P-medicine is proposed.

The thoughts stated in the document were discussed and approved at the Higher School of Economics on July 26, 2017, at the 80th working group of IT specialists of medical organizations with the participation of representatives of the Ministry of Health of Russia and the Association of Family Doctors.

The report substantiates the creation of a medical-digital system using AI. Managed by doctors, the system should become a mass tool for self-help, taking into account the prediction of the trajectory of health and life path. It is necessary for family planning, for students of all levels, athletes, employees of law enforcement agencies, for the prognosis, prevention, diagnosis, treatment, rehabilitation of diseases, to support a healthy lifestyle and active longevity.

The main part of the report is devoted to a review of the relevance of the application of artificial intelligence in medicine, including examples of various solutions, including Russian ones.

Also, a large part of the document describes the concept of Decision Support Systems. The authors of the report state the following:

The implementation of the DSS in the Russian Federation could quickly resolve the acute issues of shortage and low qualification of health staff, on the one hand, being a tool for monitoring the activities of doctors, on the other hand, providing a continuous process of training doctors and the decision support system itself during practical work.

The widespread introduction of DSS would significantly reduce the number of medical errors, which would help to reduce mortality. New technologies create conditions for a breakthrough in the organization of a public system for the protection and promotion of health (predictive and reactive medicine) and, ultimately, will lead to an improvement in the quality and longevity of the new generation.

In general, the document in great detail, with specific examples and references to the most recent publications on the topic of AI and CDSS propagandizes and explains the prospects of these technologies in the development of healthcare.

For details go to http://portalramn.ru/ramn/solutions/science/5040/